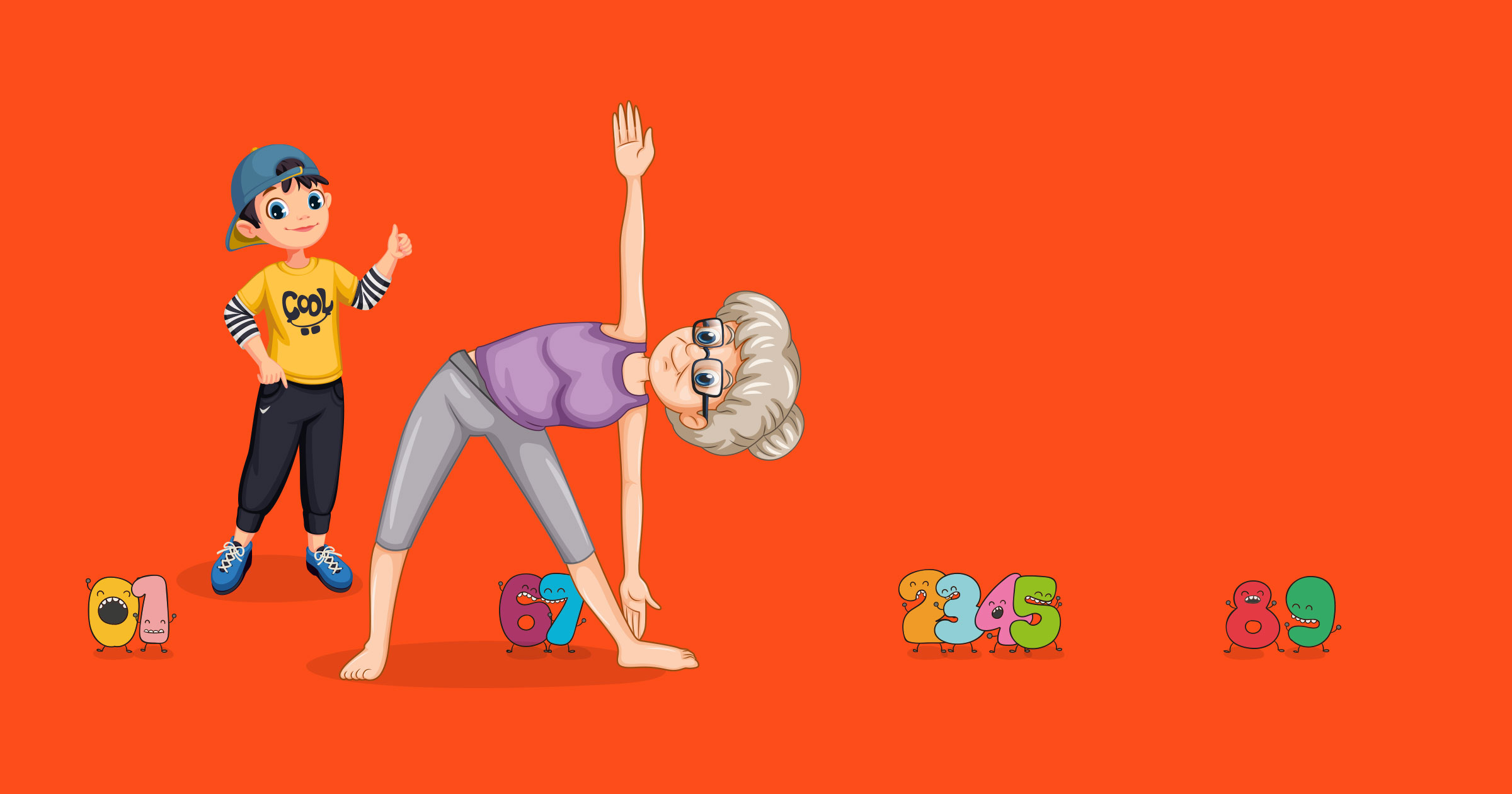 As a kid, we all love doing puzzles, solving riddles, and reading mystery books. Come and join grandma while she plays a riddle-game with Johnny and fascinates him with her math riddles.

Grandma is sitting at the kitchen table staring intently at her iPad. Johnny just finished playing a video game, so he is ready to do something else.

“Grandma, what are you doing?”

“It’s like a puzzle. I’m working on math riddles. You have to carefully read the question, and then you try to answer it. But, the answers are usually a little tricky. Here, let me show you.”

She scrolls through her iPad and finds an interesting riddle for Johnny to try.

“Here you go.” She shows the iPad to Johnny and then says, “There are three sticks, can you make four out of them, without breaking any?” 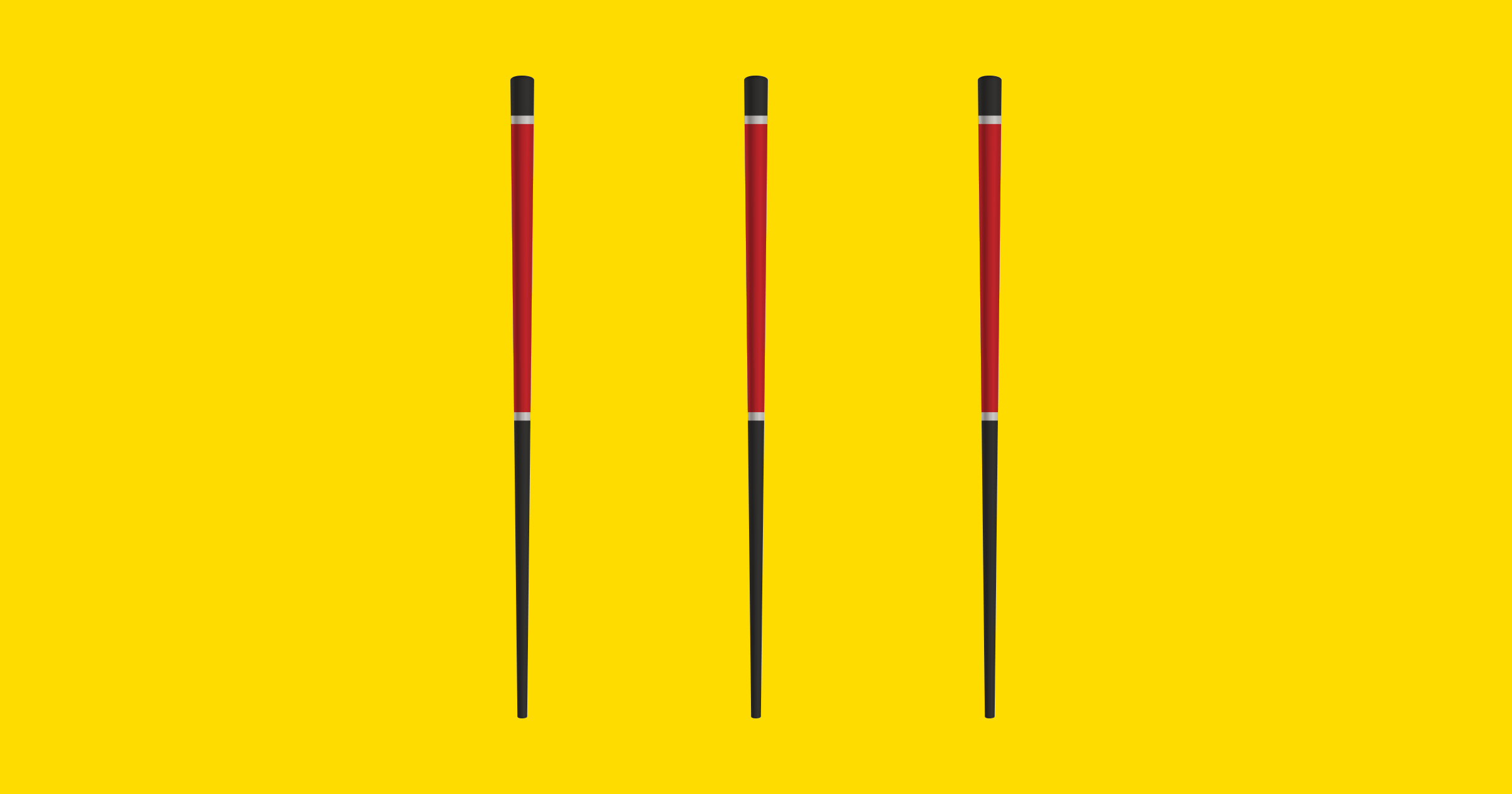 Johnny stares at the sticks for a couple of minutes and then cries out, “I don’t get it!”

“It’s okay. You just have to look at it differently. Let’s move the sticks around and form the number 4. Look at the number, it takes 3 lines or ‘sticks’ to form the number.”

Slide to reveal the answer. 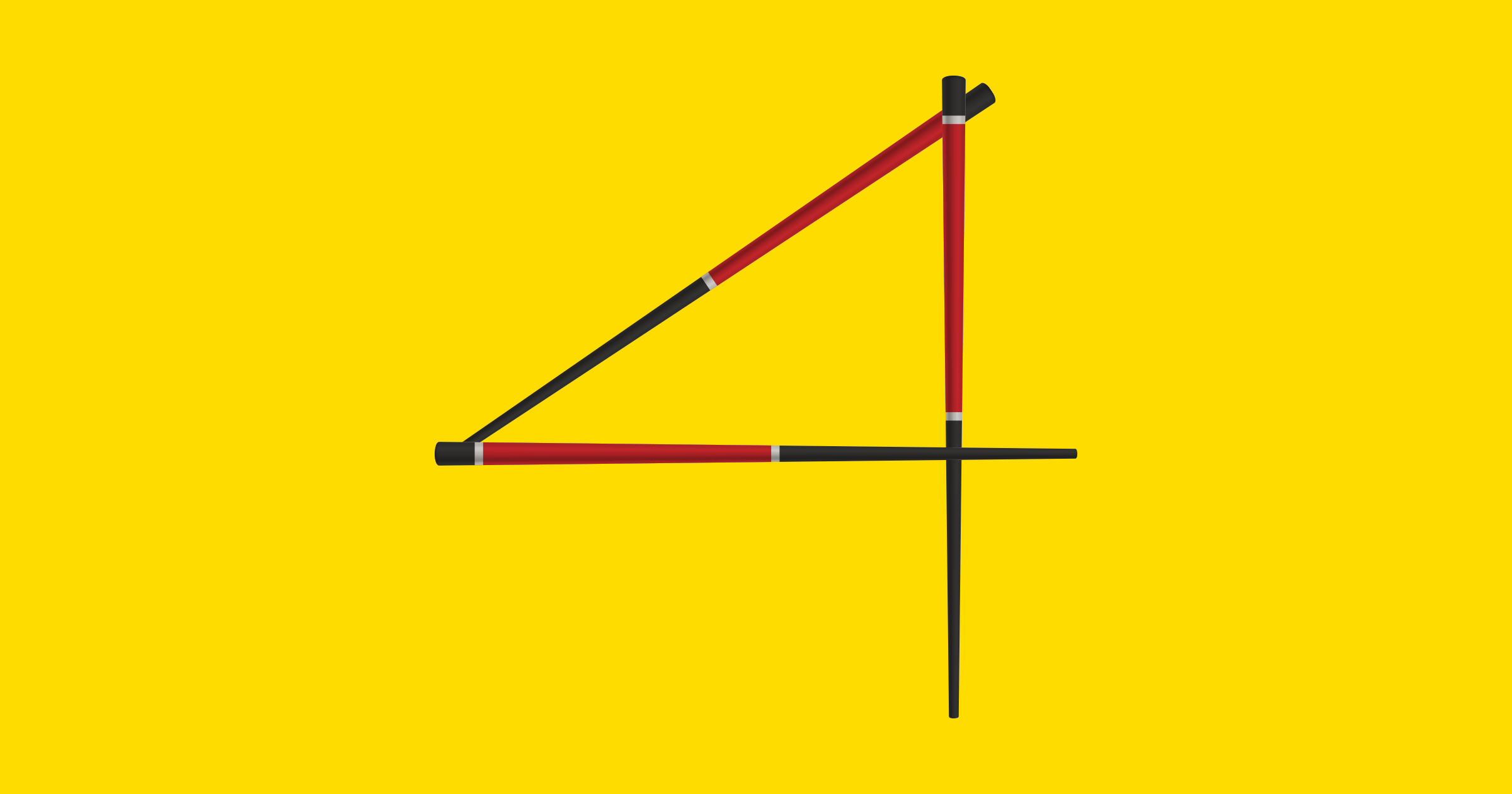 “That’s so cool and tricky,” Johnny calls out. “I wanna do another one!”

“Okay, okay,” Grandma says as she scrolls through her iPad. “How about this one?”

“Make this correct, but you can’t change any of the symbols.” 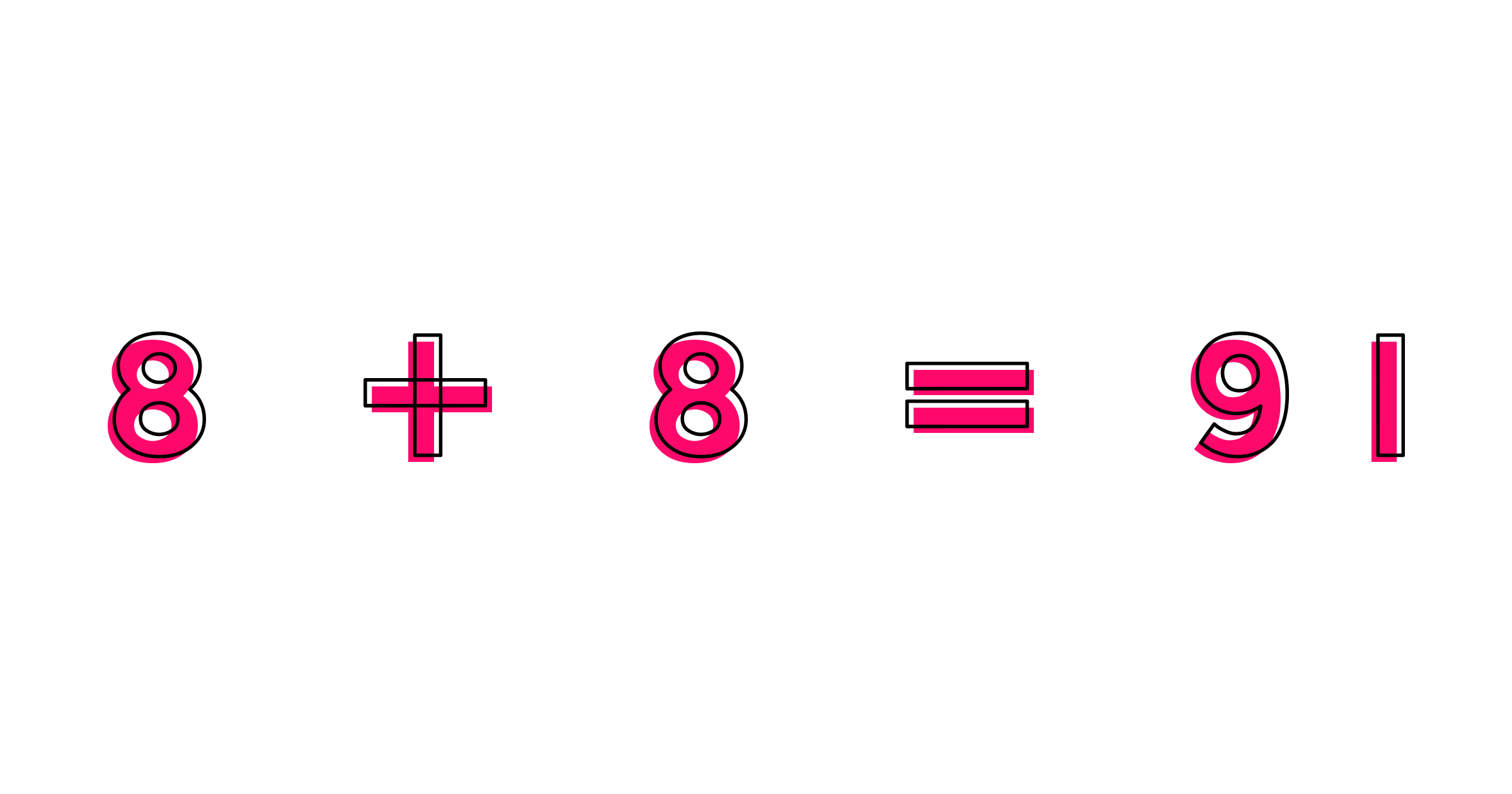 “Grandma, this is hard.” Johnny keeps staring at the riddle with brows furrowed.

“Okay, remember you can move things around, manipulate the numbers. Here, write it out on this piece of paper.”

Johnny looks some more and tries to move the numbers. He writes them on a piece of paper and then holds the paper up to the light. He stares some more and turns the paper sideways, and then turns it upside down. He jumps up from his chair and yells out, “I got it, I got it!”

Grandma smiles, “Of course you got it, my smart little boy. Tell me.”

Johnny excitedly says, “Turn the paper upside down and look.”

Slide to reveal the answer. 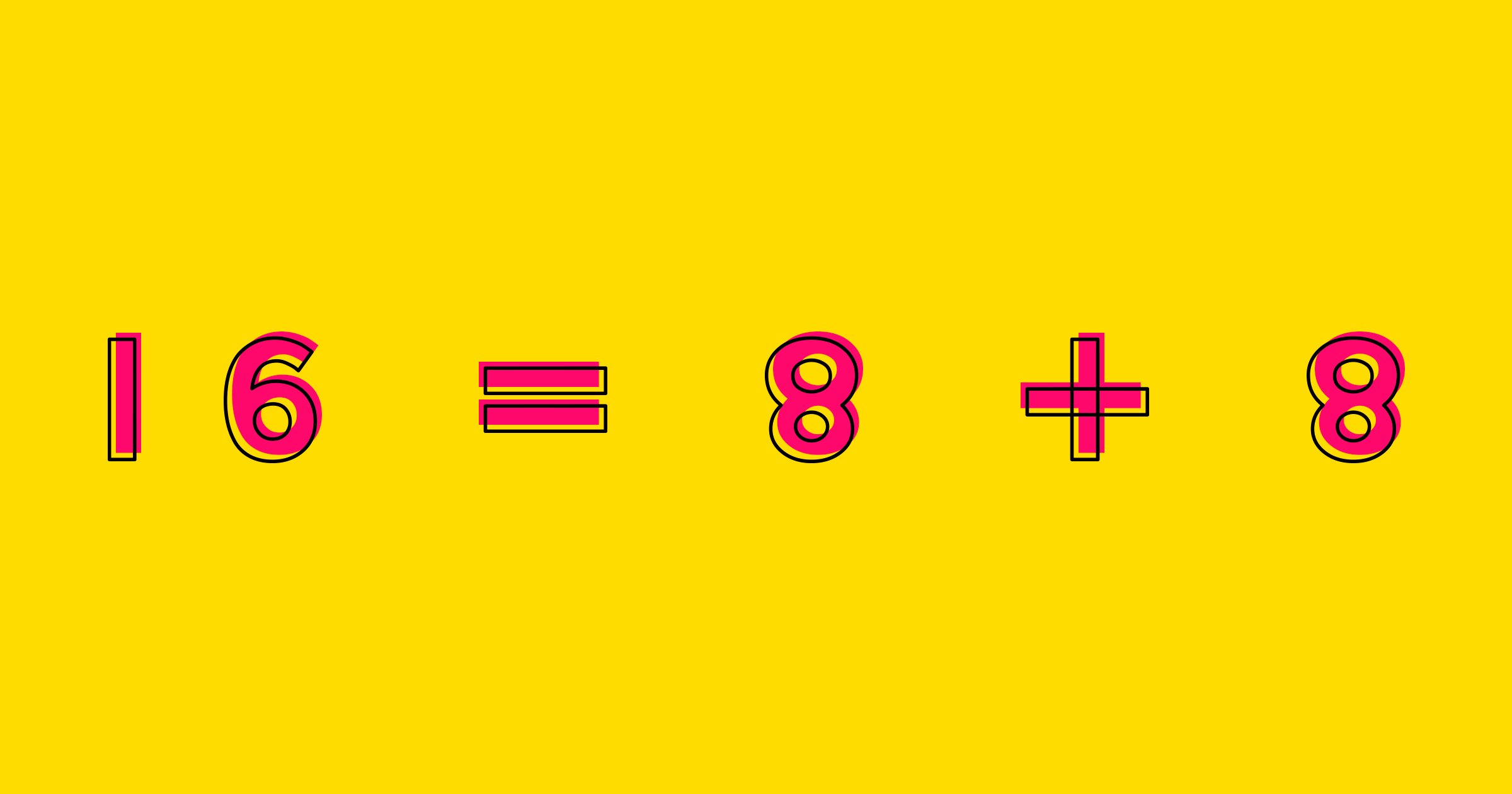 Johnny stares at the iPad and then grabs his piece of paper. He writes the number 8 several times. He tries to draw the eights to see if he can make them look like 1000, but the number 8 is curvy and the number one in 1000 is a straight line, so that’s not working.  He tries adding all of the numbers together. He then tries adding and multiplying the numbers. He works on it some more, before he says, “Just tell me the answer.”

Grandma looks at her dear grandson to see if she can help.

“You were on the right track. I think you’re beginning to get the hang of this. Just remember, you can manipulate the numbers too. You were only trying to add various math symbols in between the eights, but you can combine the eights to form other numbers. What if you put some of the eights together? Let’s say, put three of the 8’s together to form 888. Then what should you do?”

“I didn’t know you could do that.”

“Well, that’s what’s fun about riddles. You have to look at it from different perspectives. You don’t have a rule that says you can’t combine the numbers, right?”

Johnny adds the numbers and only comes up with 928. “What? No, that’s wrong. That’s not the answer. Help me, Grandma.”

“Of course, honey dear. You have to combine more eights. Take a look.

Johnny adds all of the numbers together then shouts, “It works, it works! Let’s do another one.”

“Okay, Johnny, anything for you.” 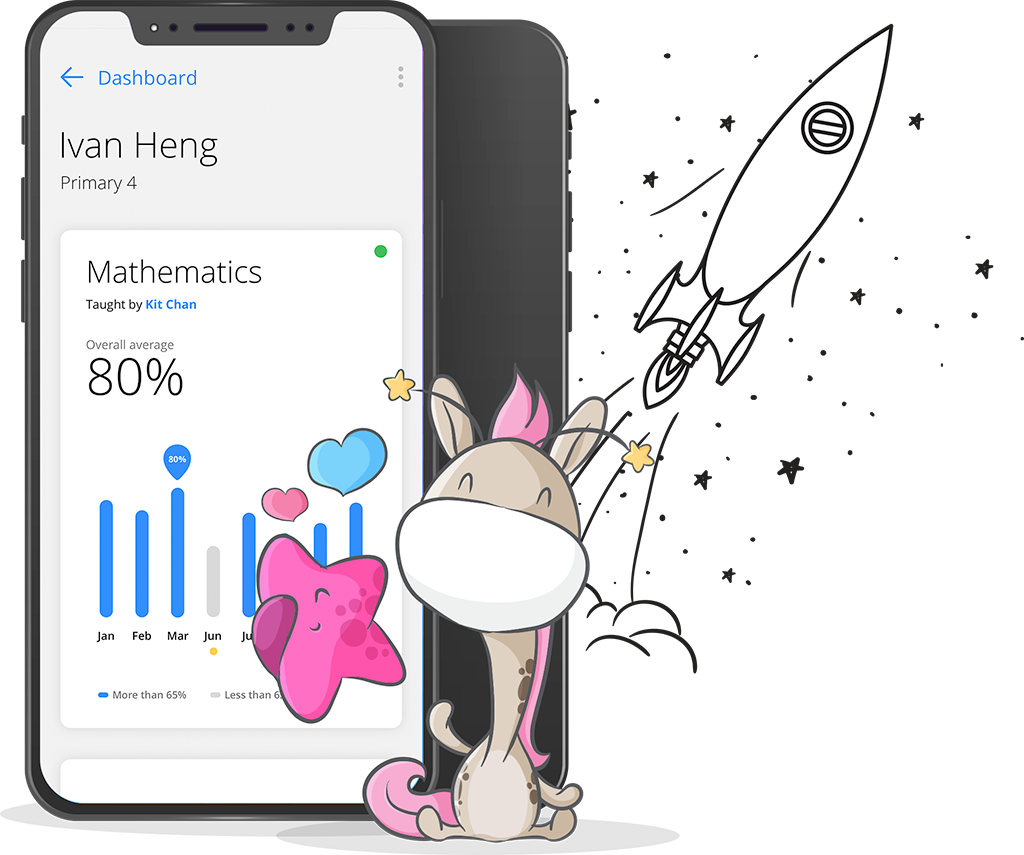